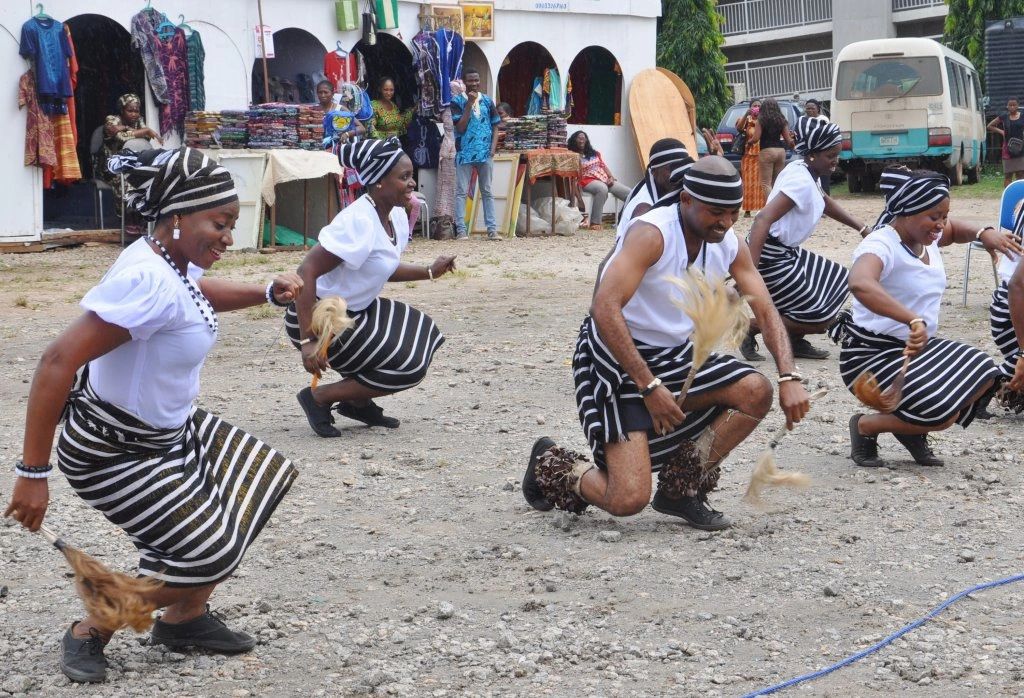 Where Tiv Culture comes to life!

Where Tiv Culture comes to life!

Learn some words in Tiv

Our hearts go out to our displaced brothers and sisters

There are currently 20 IDP Camps in Benue State

There are currently over 130,000 persons spread across IDP camps in Benuse State

How can you help?

How can you help?

As is expected, there are many needs in these camps.

IDP Camps are centers harboring Persons who have been forced to flee their homes but remain within the country's borders.  IDP Camps which were once unheard of in Tivland have become very common.  Due to Fulani Herdsmen attacks on the people of Benue States and other parts of Nigeria, many have been forced to flee their homes and are now living as displaced persons in IDP camps across the State and the Country as a whole. There are currently about 20 IDP camps and over 130,000  displaced persons living in them in Benue state, and the number increases everyday as more and more people flee their homes to take refuge in these camps .

I have a great appreciation for Tiv culture, Tiv Language, Tiv Food and Tiv people as  a whole.

The desire of my heart is to bring as much of the Tiv culture and language to the world as I can.

We are continually working hard to improve the content of this website.  If you have a contribution in the form of ideas, pictures or new information to add to this website please send us an email through the contact us page or leave a message on our Facebook page .

Your contribution help to keep this website up and running.